Party’s Over? Atlanta Zoning Ordinance to Clamp Down on “Party Houses”

Many upscale homes across Atlanta are being rented out through websites like Airbnb two or three times a week, and neighbors living around these homes have had enough.

At the center of the ordinance change is a Buckhead mansion on Garmon Road that is regularly rented out for events, which range from shooting episodes of “The Bachelor” to weddings and corporate parties.

Over the last year and a half, parties at the mansion have resulted in over 100 calls to Atlanta Police, mostly complaining about noise and traffic.

The final straw came in early July, when the owner rented out the home for what he thought was a small family gathering. In reality, it turned out to be a raucous party for rapper YFN Lucci. The usual flood of calls commenced, and as usual the police arrived and told neighbors there was nothing they could do; no law on the books was being violated.

Hence the change to the 1982 Atlanta Zoning Ordinance.

What is a Party House?

Wondering what exactly constitutes a party house? Basically, it’s a residence that is being used for the purposes of hosting commercial events where attendees are charged to enter.

The following definition of “Party Houses” was added to the relevant ordinance, Section 16-29.001:

“A single-family, two-family, or multi-family dwelling unit, including all accessory structures, which used for the purpose of hosting a commercial event. For this definition, commercial event includes parties, ceremonies, receptions or similar large-scale gatherings where the attendees are charged entry to the event, or the structure and its curtilage otherwise functions as a commercial recreation facility.”

The legislative push to regulate party houses comes as short-term rental conflicts across Metro Atlanta are also on the rise. Over 1.1 million people booked rooms in Atlanta in 2018 through Airbnb. 477,000 booked rooms in Fulton County.

UltraTech Title Services, LLC is an attorney-owned and operated title company providing title services and closings throughout the state of Georgia.

***The article has been prepared for informational purposes only and are not legal advice. This information is not intended to create, and receipt of it does not constitute, an attorney-client relationship.  You should not act upon this information without seeking professional counsel. You should consult an attorney for individual advice regarding your own situation. 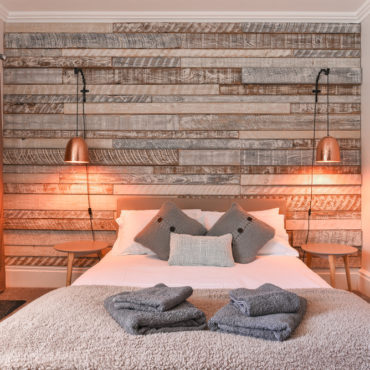 Wait, a Neighbor Can Take My Property? Adverse Possession Law in Georgia 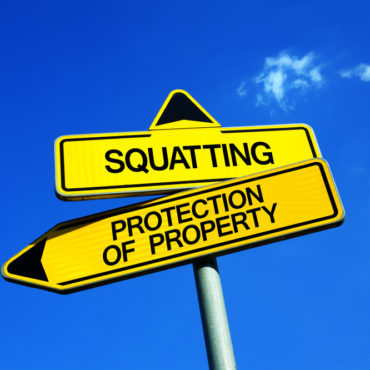 Dogs Pooping on Your Lawn in Metro Atlanta? Here’s What You Can Do 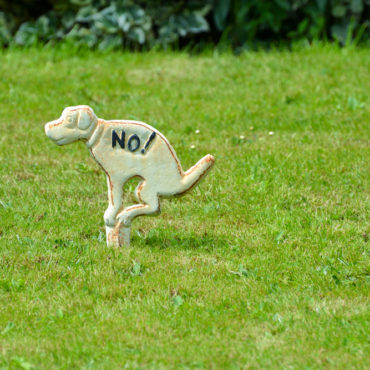 Ready to
Work With Us?